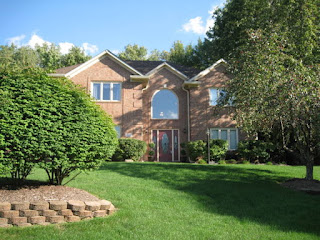 Whether you're a railway worker, an administrative assistant in Fishers, an Indianapolis real estate agent, a Carmel financial advisor, a Noblesville truck driver or any of a thousand other occupations across Central Indiana, Labor Day 2012 is a chance for you to say goodbye to summer and enjoy a day of fun and relaxation away from the strain of labor. I've compiled a list of just a few things for you to do in the greater Indianapolis area. if you have an event you'd like for me to list and promote on my Facebook and Twitter feeds, just let me know here. 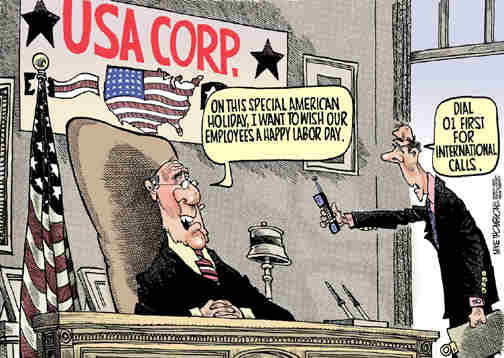 August 29- September 3, 2012: It's the oldest, richest, and arguably, the most prestigious drag racing event in the world, and it'll be center stage in Indianapolis for Labor Day weekend 2012. The Mac Tools U.S. Nationals serves as the final race to determine the field for the NHRA Full Throttle Countdown to the Championship. Championship points and a shot at the title will be on the line with every qualifying and eliminations drag run.


August 31, 2012 thru September 3, 2012: Military Park at White River State Park in Indianapolis is the site for the 16th annual Rib America Festival, a four-day food and music event featuring ten award-winning barbecue teams from throughout the country and national and regional entertainment. It's also chocked full of star power with concerts from well-known artists including Eddie Money, Blue Oyster Cult, George Clinton and Parliament/Funkadelic, Cheap Trick, Night Ranger, and Tesla.

The ribs and music start cooking Friday night, August 31, 2012 and the entertainment and food runs through Labor Day itself.

Admission: $7, after 5 p.m. Friday and after 3 p.m. Saturday, Sunday and Monday; free all other times. Children 12 and younger admitted free at all times. The event is held rain or shine.


Saturday, September 1, 2012: When you think of Labor Day, don't you always think of KISS and Motley Crue? Well, of course, you do. One of the biggest and most-anticipated tours of the summer arrives in Indianapolis (Noblesville) as we say goodbye to summer...but better late than never, right?

Sunday, September 2, 2012: Celebrate Slovenian heritage with music, food, beer and polkas! Mass at noon. The Slovenian Festival serves the best and finest sausage produced locally by Yaggers Conservation and Laško Pivo (beer). Other refreshments include Slovenian dishes such as Potica.

The Slovenian National Home organizes this event and has been a cultural organization since 1918 within the Haughville neighborhood on the West side of Indianapolis.

A scenic, flat course event to benefit Girls on the Run, a nonprofit organization. Entry fee is $20-60 depending upon registration date.


Indianapolis Women's Half Marathon and 5k


Show Indianapolis the Strength of Labor! Join us for the 2012 Labor Day Parade: 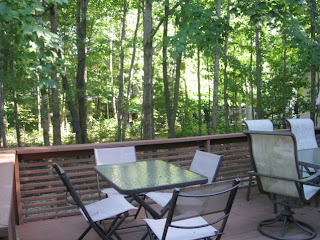 Sell Your House This Summer

How Much is Your House Worth? Contact Lisa Treadwell today for a No-Obligation Chat: 317.246.9966 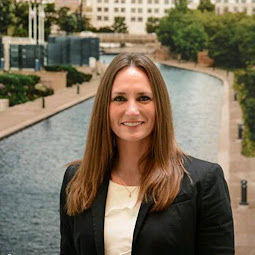 The 55+ Division of The Indy Real Estate Experts 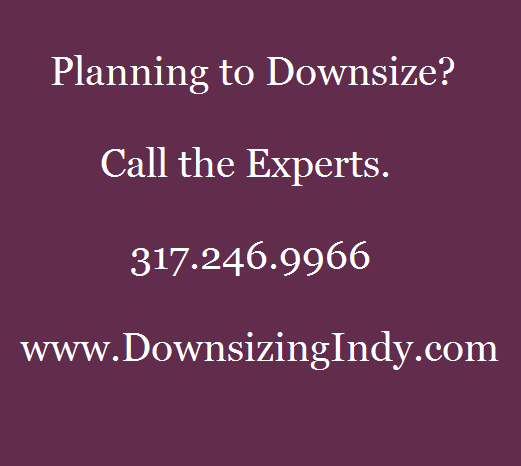 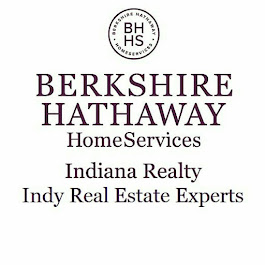 Learn About Our Services 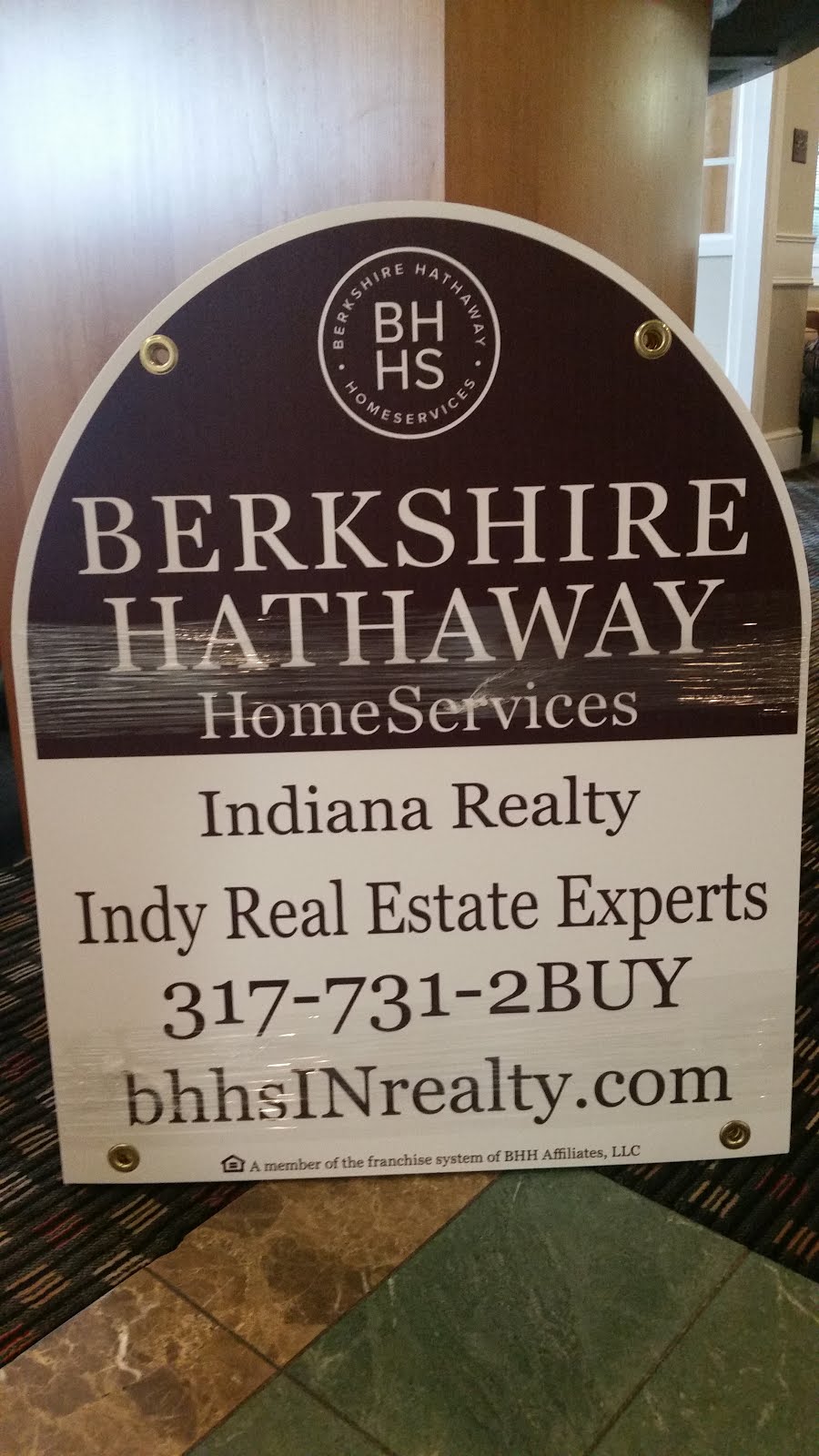 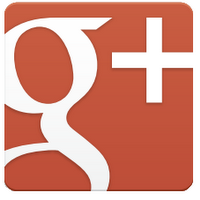